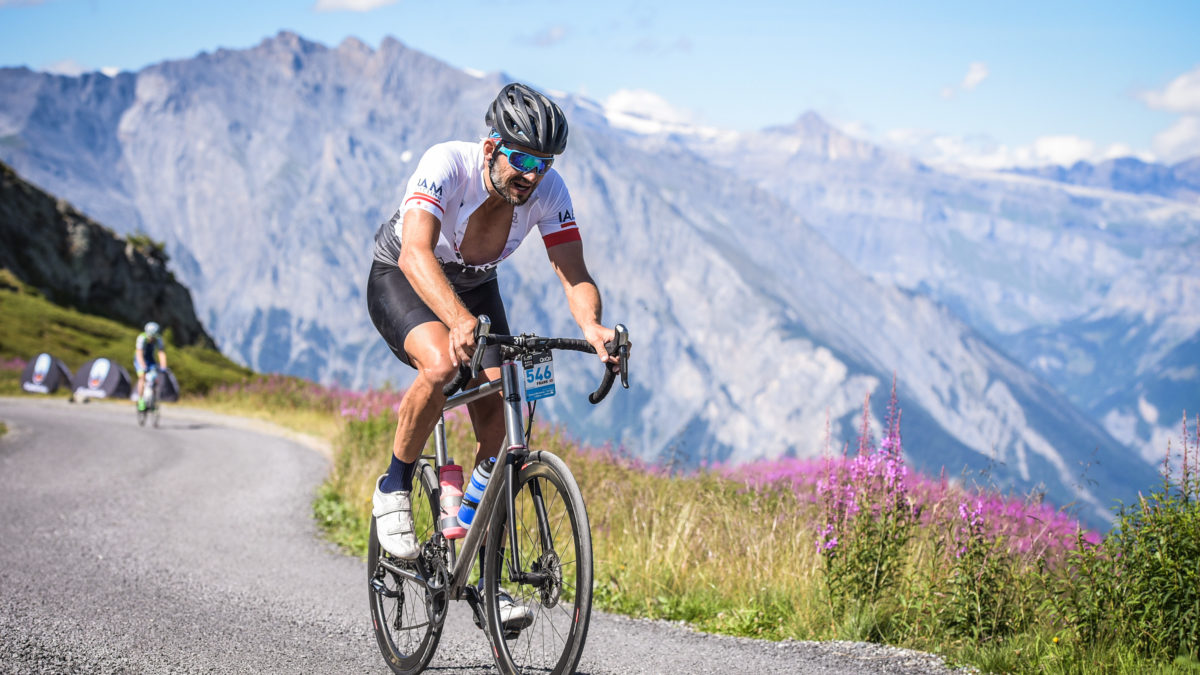 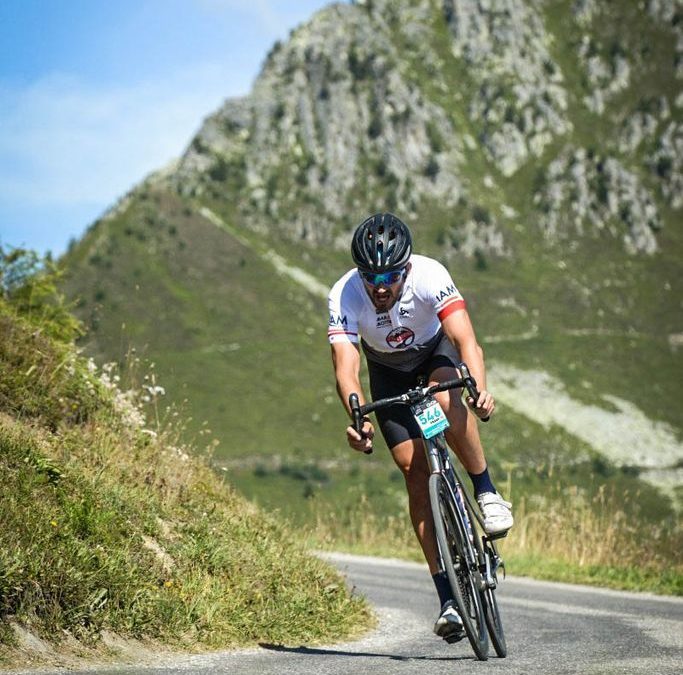 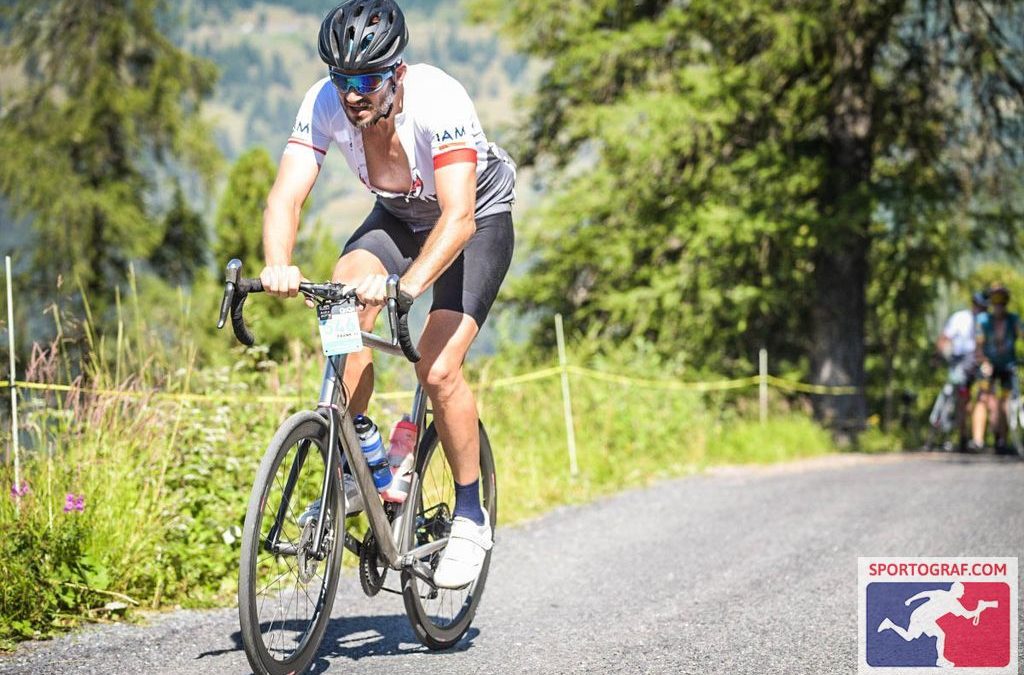 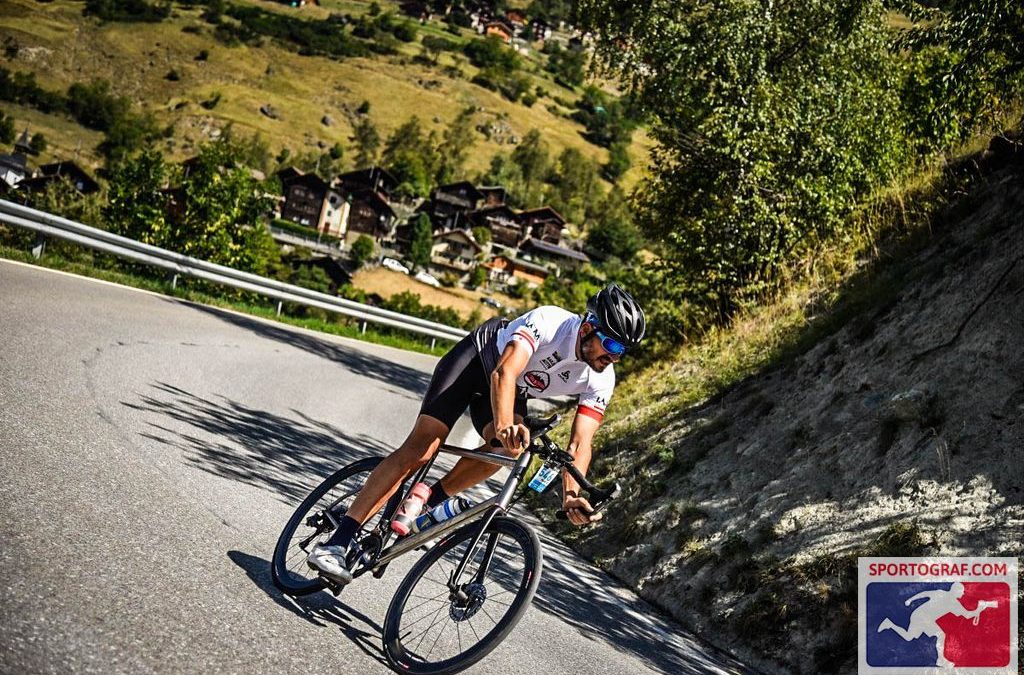 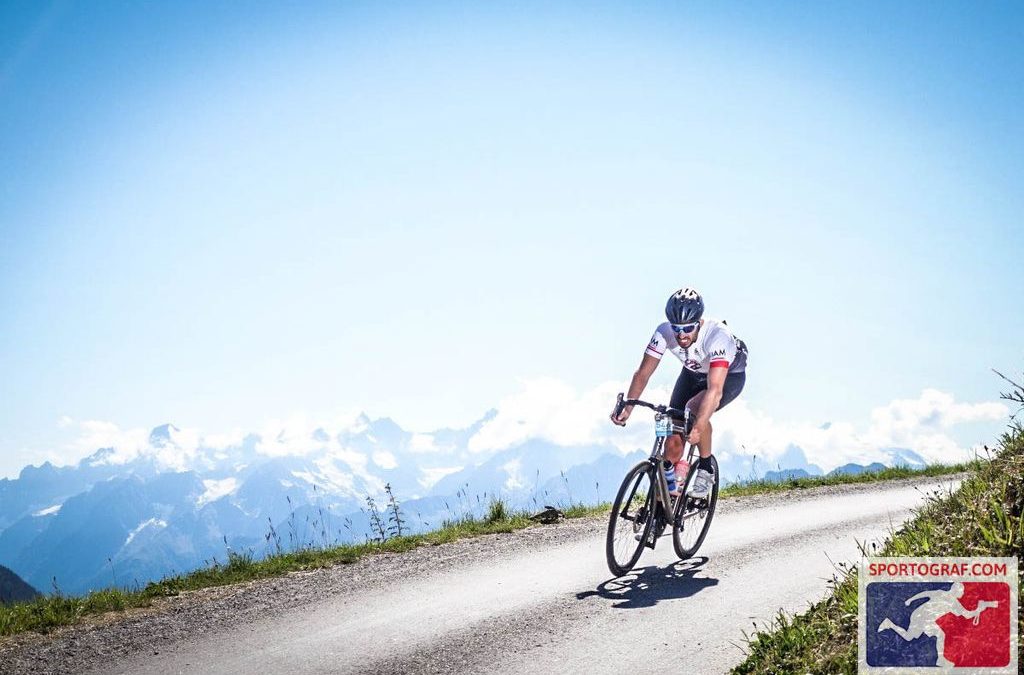 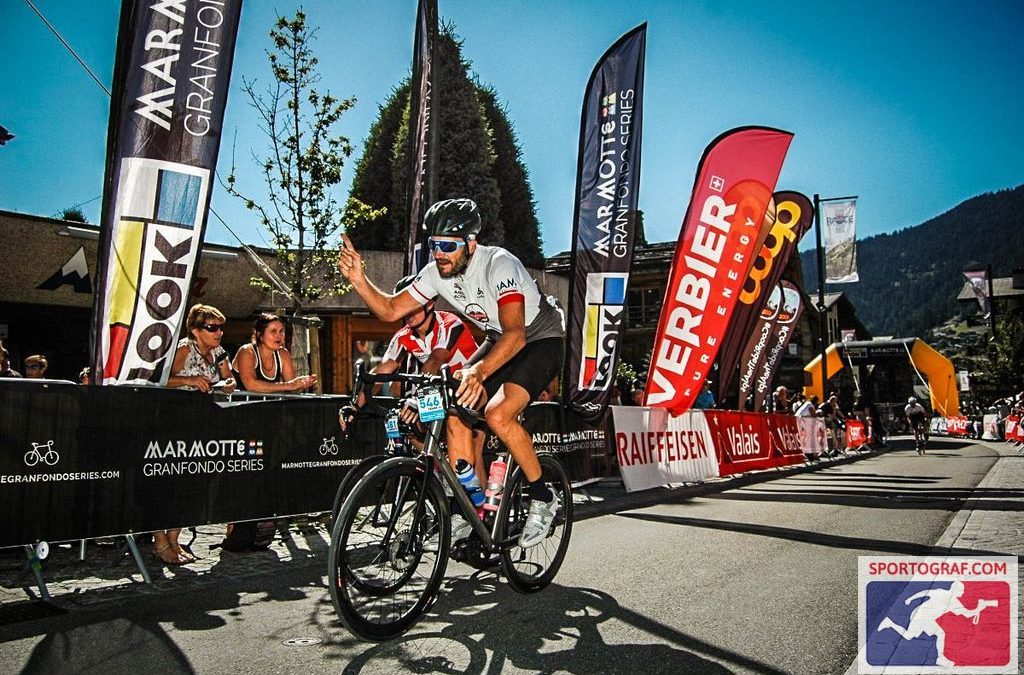 Le Tour des Stations is a new cycling enduro in the heart of the Swiss Valais, offering an exceptional sport challenge linking the region’s ski stations in a spectacular environment. The Tour des Stations follows the concept of the Look Marmotte Granfondo Series over a distance of 130KM including more than 4,500m positive elevation. The courses feature « class of its own » climbs like the mythical Croix-de-Cœur, topping out at 2,174 metres with its last six kilometers on gravel.

The Tour des Stations has the ambition to become the reference of Swiss granfondo races, akin to the Marmottes Alpes in France and the Dolomites Marathon in Italy.

The route went straight through my backyard. Although I have cycled a lot in the region, the course consisted parts which I hadn’t previously explored on my road bike. Hence a great way to get further acquainted with the beauty of Valais. The route was challenging. We were either riding up (a lot), or descending steep roads which needed your utmost concentration. Hardly any flat sections to recover, which made it a proper cyclosportive.