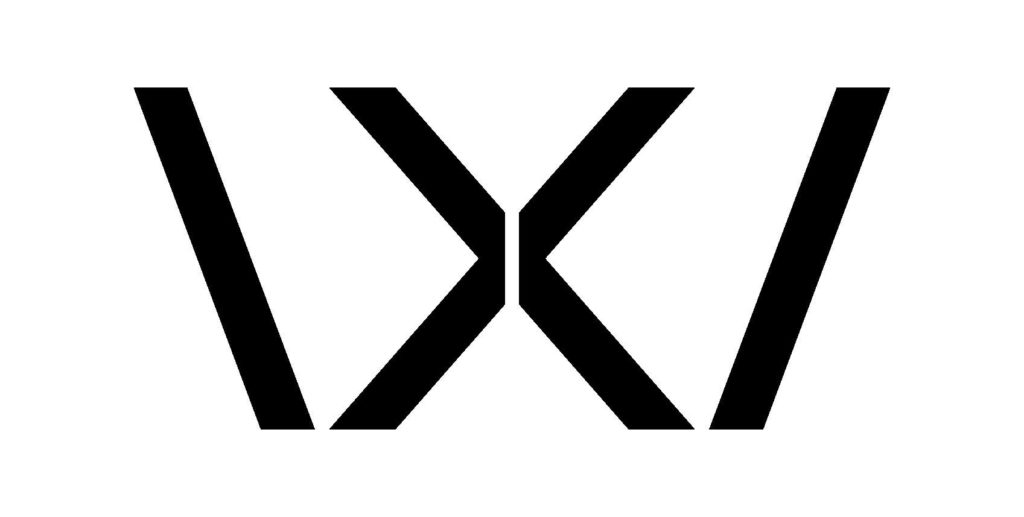 Wearable X is a sport fashion tech company that brings together technology and design to create a better quality of life. Through the exploration of the intersection between technology and fashion, Wearable X has developed a variety of wearable tech products.

Wearable X started a partnership with FOX Sports on the future of fan engagement which resulted in the Fox Alert Shirt. A Shirt that translates data generated during a live match through vibrations in the shirt. Through the engineering of both hardware, software and apparel, Wearable X launched a true innovation which has been awarded with various industry awards. The succes of this partnership led to different brand executions with Oakley, the store of the future and other in both sports and experience design.

In 2016, Wearable X launched the Fan Jersey X at the Superbowl 50 in collaboration with some of the main NFL sponsor brands.

In April 2016, I was asked to launch the Football Fan Shirt X in Europe. We used the stage of the UEFA EURO 2016 to launch this innovative fan shirt on various hotspots in Europe. Following the UEFA EURO 2016, I continued being involved as Wearable X’ Sports Marketing Director. In this role, I have researched the market opportunity to launch Wearable X’ products, spearheaded the development, communication and implementation of effective growth strategies, built awareness around the brand Wearable X and its connected products and initiated and started strategic brand partnerships to build our market.

In May 2017, Wearable X launched its first direct to consumer product, Nadi X, a line of connected yoga apparel. 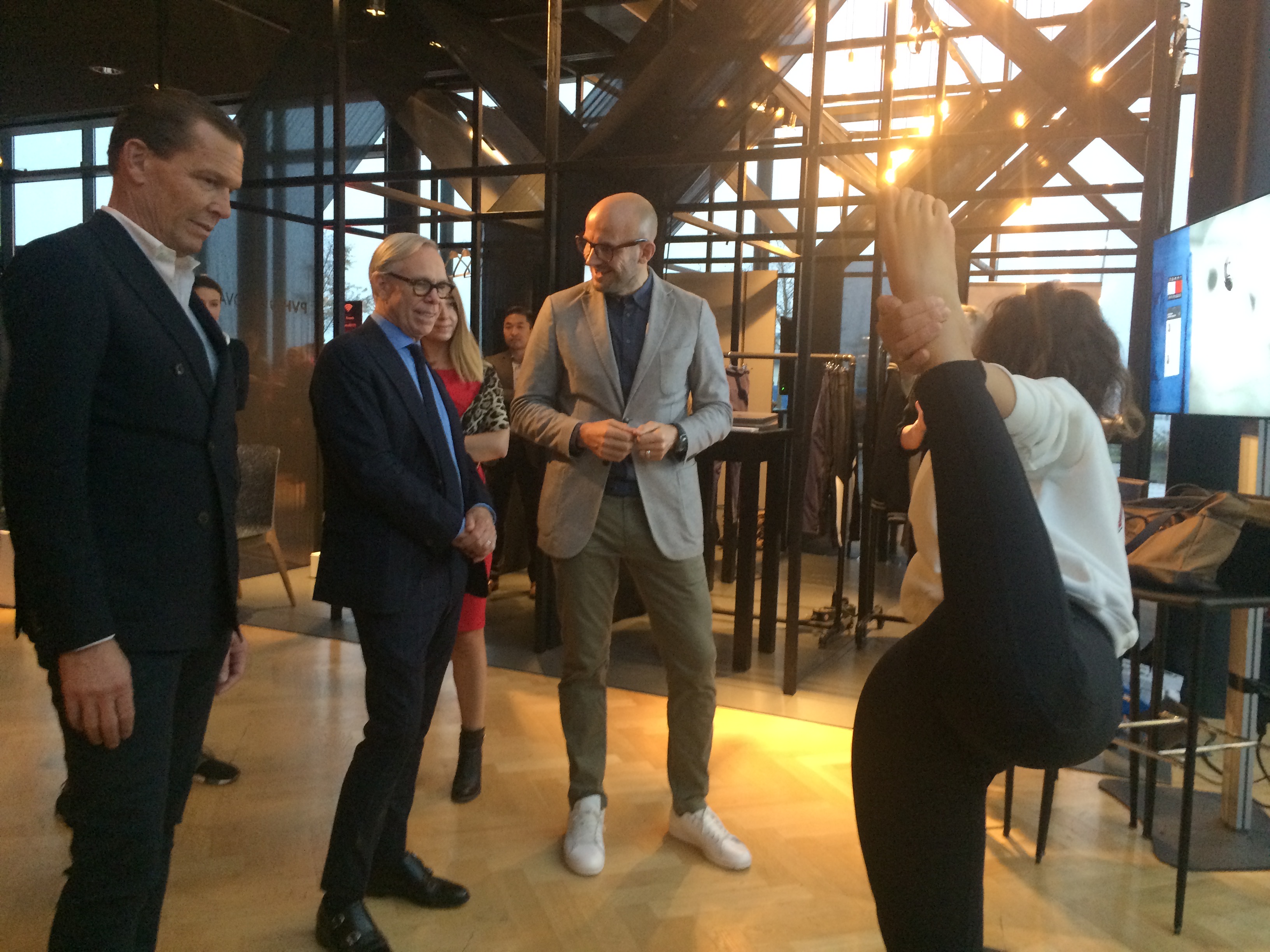 Introducing Tommy Hilfiger to our connected yoga line that is revolutionary in the wellness sector.